Here you'll find assets and information for the press and our users.
Contact lauren@app-press.com for media inquiries.

We don't think it should be hard to create mobile apps. Our mission is to make it easier for anyone to create and publish their own mobile app, without having to learn how to code.

App Press combines a team of mobile development experts available for custom feature development with software that makes it easy for people to create, update, and manage their apps.

We work with people all over the world to turn their app ideas into successful businesses, or improve their existing businesses by providing the software, experience, and access to development experts necessary to create, launch, and manage engaging mobile experiences.

In 2014, we closed a seed round of investment totaling more than a million dollars, lead by Elevate Ventures with participation by VisionTech Angels and several individual angel investors.

App Press headquarters is in downtown Indianapolis, IN, and we have a total of 18 employees living and working all over the world. 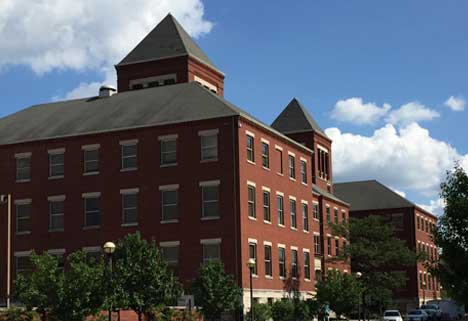 When the iPad launched in 2010, Grant Glas knew something big was happening. He was working as an art director, and he wanted to make an iPad app. There were just two problems.

First, Grant didn't know how to program. And second, he didn't have an idea for an app.

Grant met Kevin Smith, an expert developer who had already created several iPhone apps. Kevin agreed to help, but Grant was still struggling with an idea for his app. That's when Grant's wife Gina came home with an idea: turning her grandmother's handwritten book of Italian recipes into an app. Gina started typing up the recipes, and Grant began taking photos to create the app's artwork in Photoshop.

As Grant sent the material to Kevin, the two began to run into problems. Grant wanted to make constant updates to the recipes, photos, and artwork, and the deadline was pushed back. Then it was pushed back again. Tiny changes were lost in email exchanges between Grant and Kevin.

Then Kevin got the idea to build a tool that would allow Grant to build and update the app himself, without learning how to program. The tool was called App Press, and Grant finished the Italian Cookbook app in just six days using the first version of App Press.

When the app launched, it was featured next to Betty Crocker’s Cookbook in the home page of the App Store. In the first week, The Italian Cookbook app was downloaded more than 25,000 times. Shortly afterwards, he and Kevin decided to found App Press.

We’ve been helping people build apps and create successful, fulfilling businesses ever since. 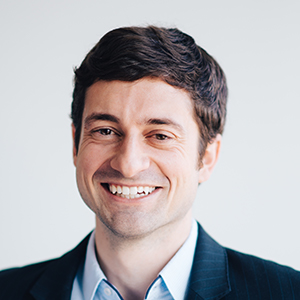 Grant built and published published the very first app built with App Press in just 6 days, and founded the company with Kevin in 2010. Grant works closely with all members of the App Press team, and helps our customers turn their own app ideas into successful business opportunities. 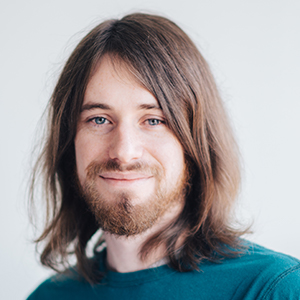 Kevin developed the first version of App Press to make it easier for Grant to launch his first app without having to learn how to program, and founded App Press with Grant in 2010. Kevin's currently in charge of mobile development, and manages large mobile projects for App Press customers. 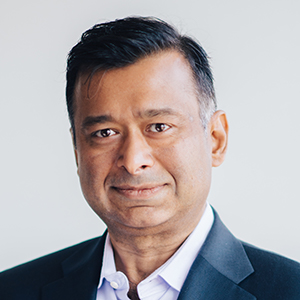 Anup’s an industry veteran with more than 20 years of experience working at companies like Adobe and Apple, and joined App Press as our Head of Product in 2014. He works on large scale customer projects, and manages feature development prioritization for our software.