Why do we exist?

We know what it's like starting from nothing. It's scary. We founded App Press 7 years ago with a simple idea and $500. We have been in your shoes. We learned a lot. Now we want to help. Let's build something useful and beautiful together.

Why should you pick App Press?
Hard earned experience. 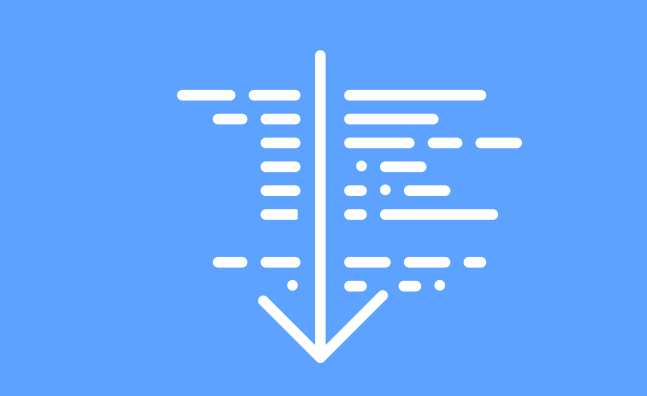 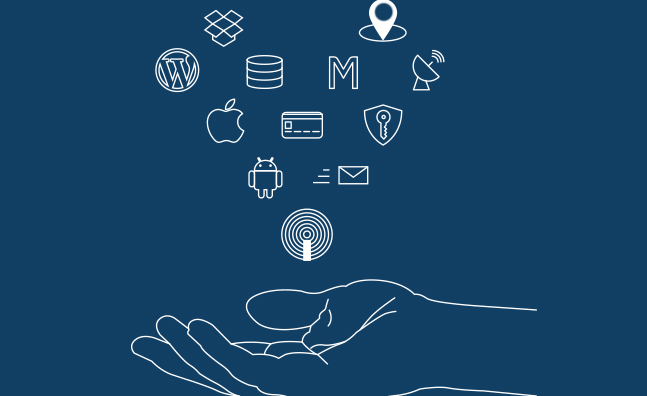 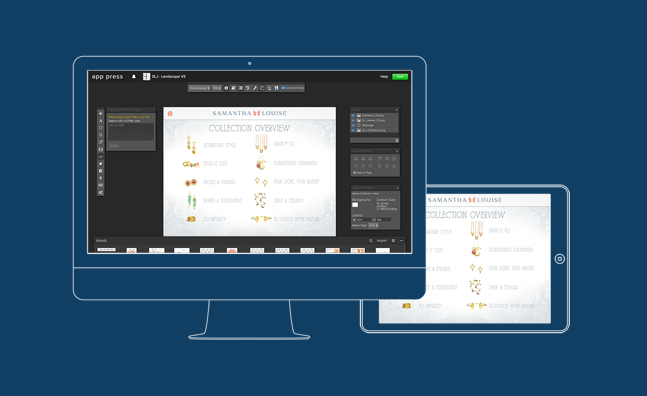 First version of App Press, built on PHP and MySql, is released. 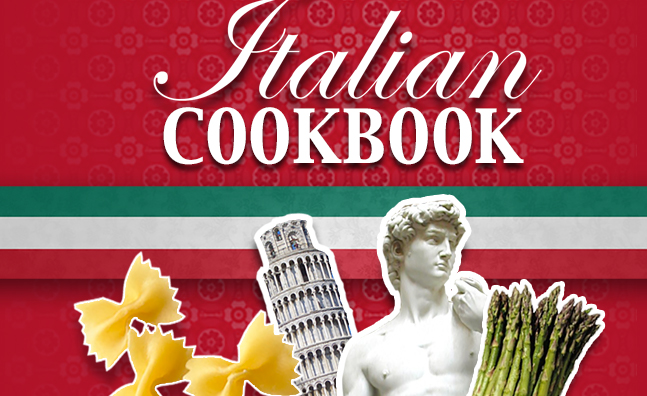 The first app built with the App Press prototype is launched. Built code-free in two weeks, The Italian Cookbook appears on the homepage of the App Store and has over 25,000 downloads. 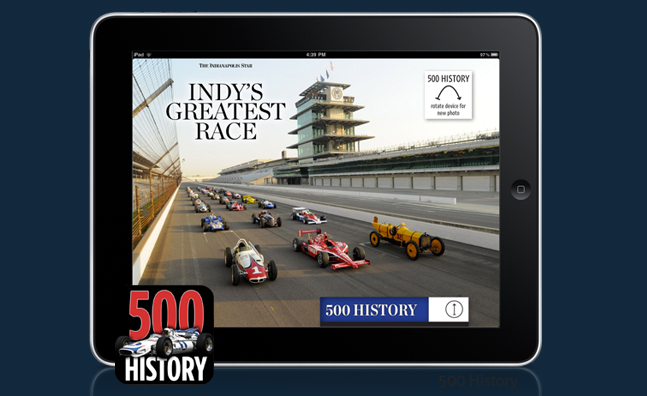 Grant and Kevin build The Indy 500 app without coding in 3 weeks using App Press. The app makes it to the homepage of the App Store, and is featured on the front page of The Indianapolis Star on race day. 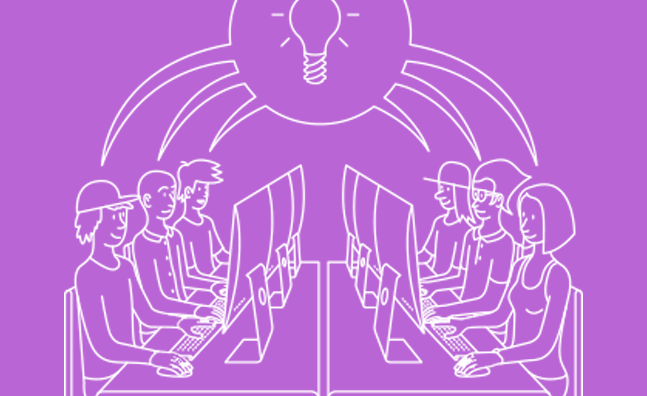 App Press Now, the first mobile previewing app of its kind, is launched (after an 18 month delay). 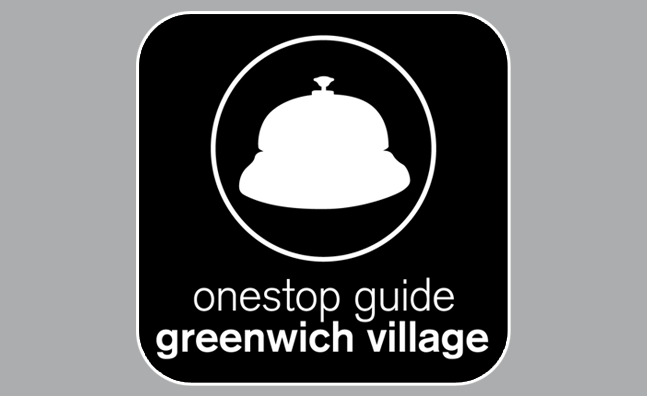 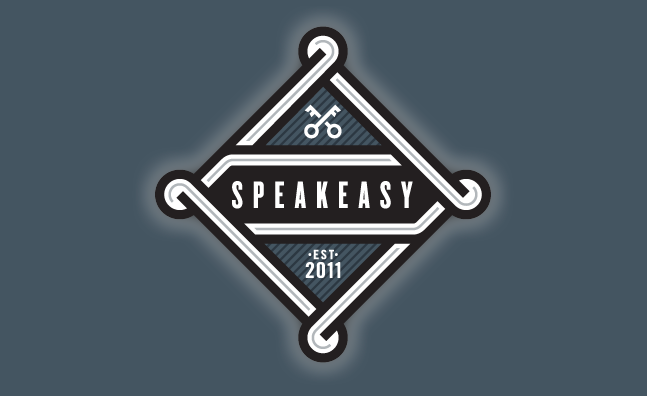 Kevin and Grant start working in the Speakeasy.

A new version of App Press with an updated editor running on Angular 1.0 is released. 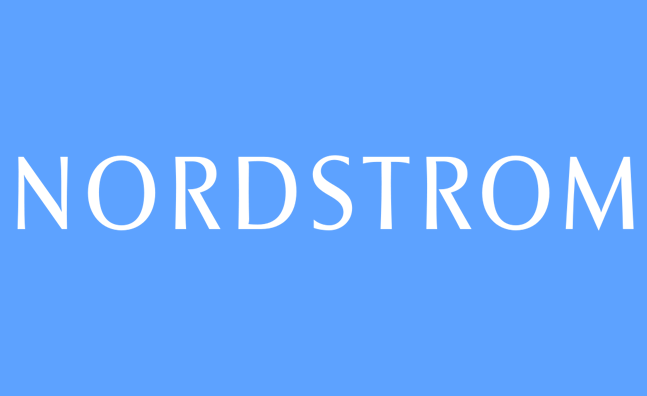 Nordstrom’s apps powered by App Press are launched to every store in the U.S.

First Seed round of investment closes. 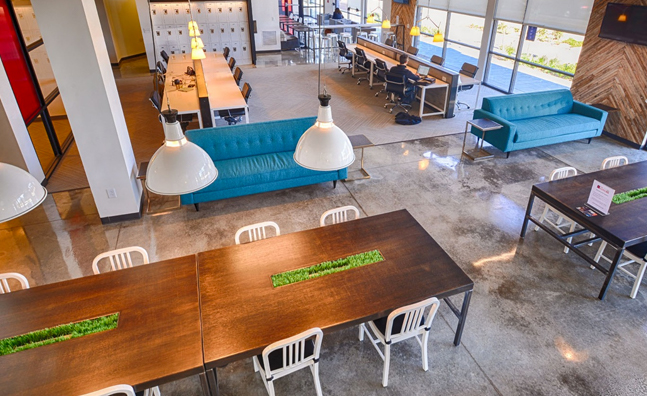 App Press doubles the size of it's team. 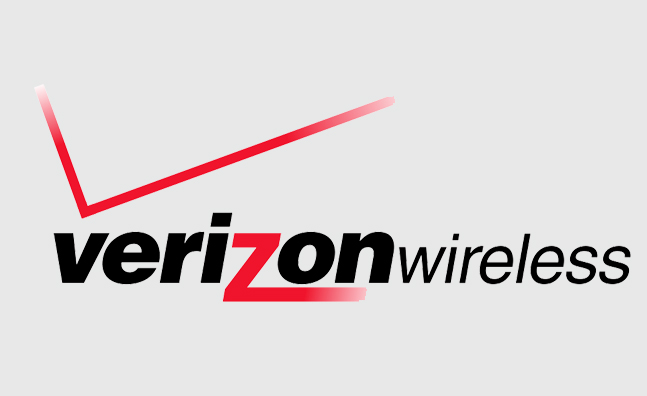 Second Seed round of $1M+ is raised, with participation from Elevate Ventures and VisionTech Partners. 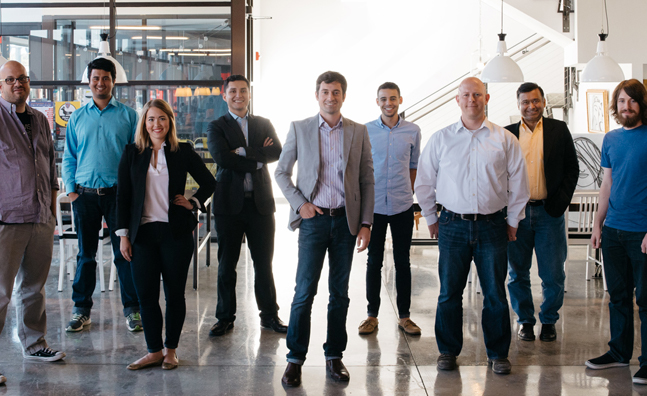 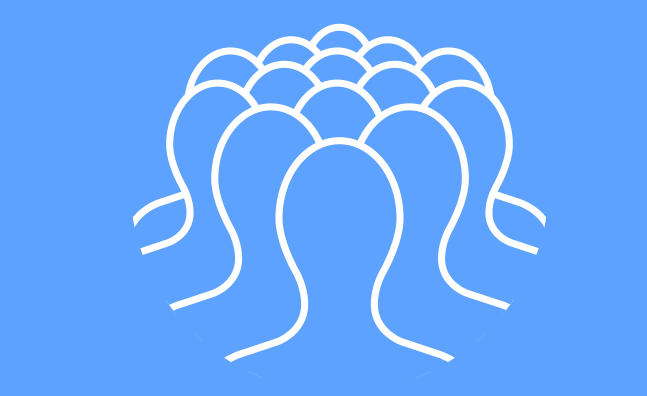 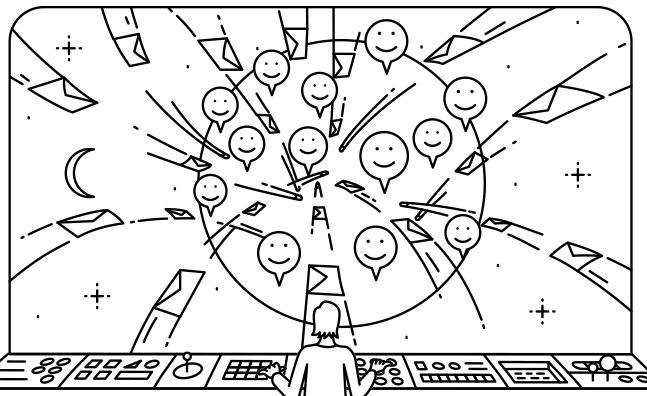 New version of the editor with modular components built. 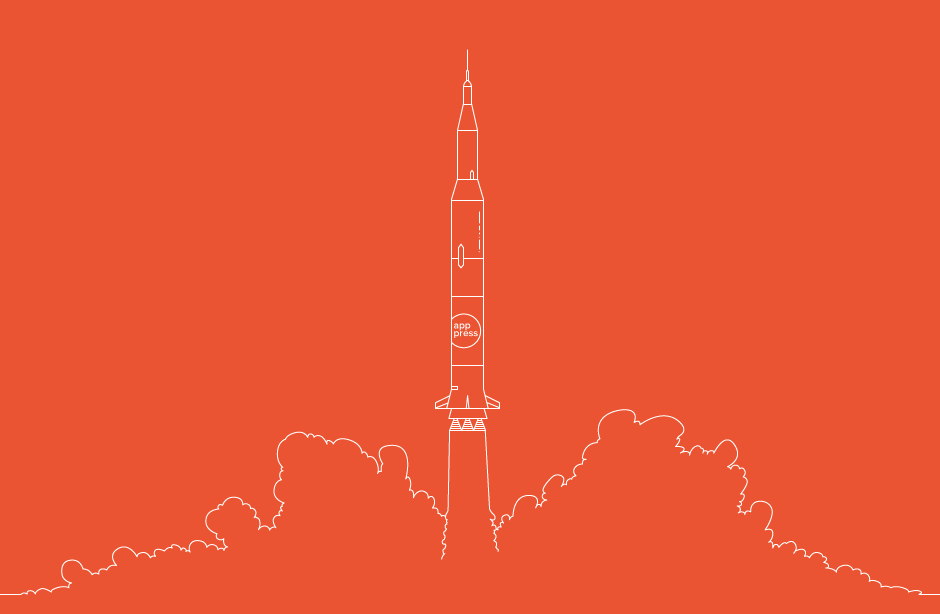 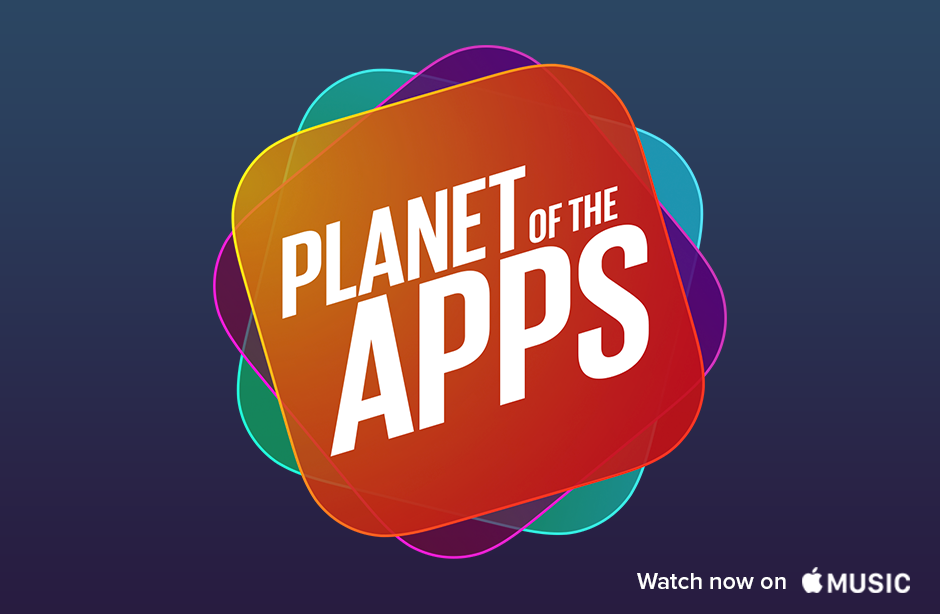 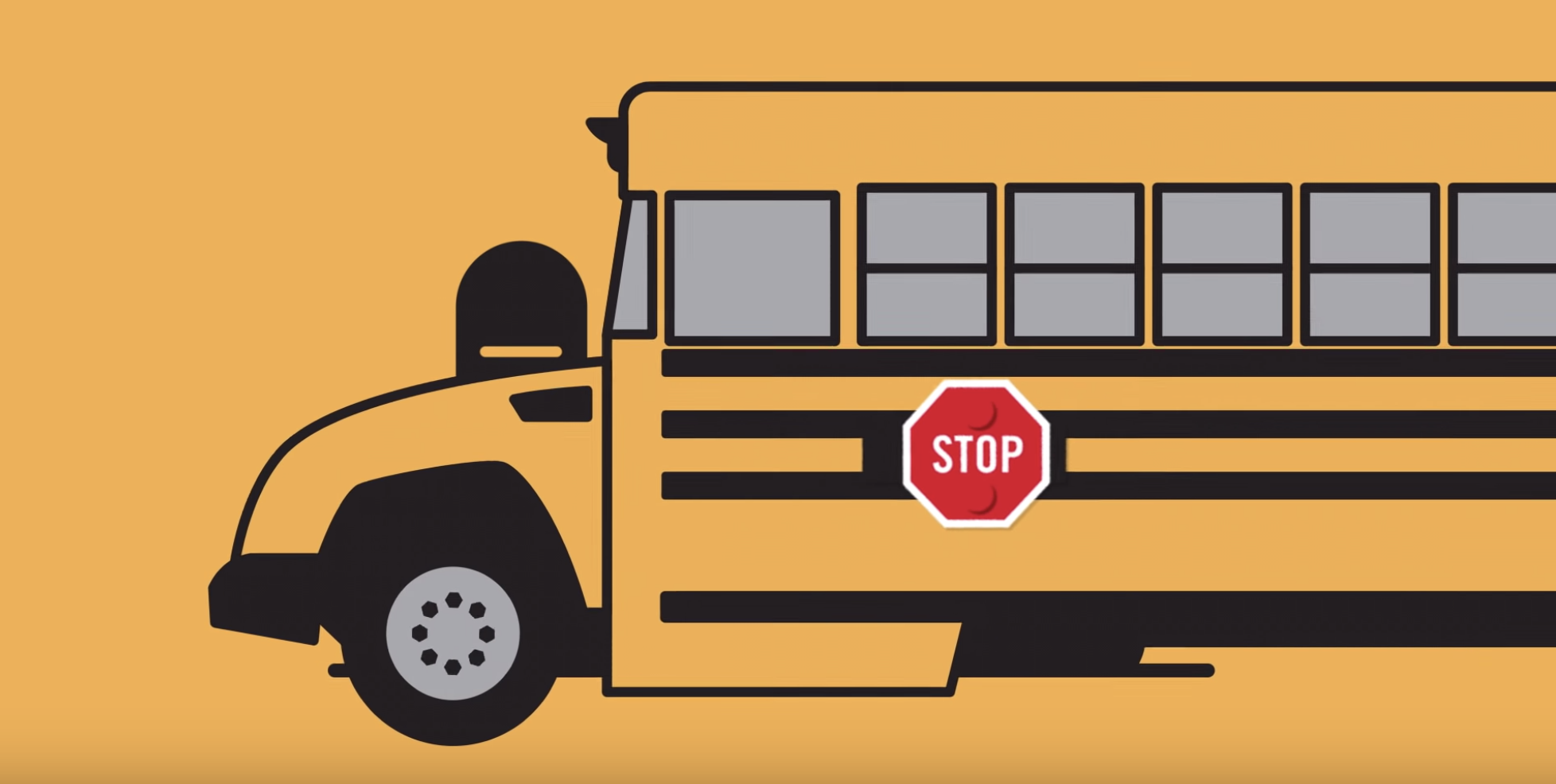 App Press launches a new product called Playlister to churches around the country. Playlister is a SaaS product that uses TVOS to preform content playback.

When the iPad launched in 2010, Grant Glas knew something big was happening. He was working as an art director, and he wanted to make an iPad app. There were just two problems. First, Grant didn't know how to program. And second, he didn't have an idea for an app.

Grant met Kevin Smith, an expert developer who had already created several iPhone apps. Kevin agreed to help, but Grant was still struggling with an idea for his app. That's when Grant's wife Gina came home with a plan: turning her grandmother's handwritten book of Italian recipes into an app. Gina started typing up the recipes, and Grant began taking photos to create the app's artwork in Photoshop. As Grant sent the material to Kevin, the two began to run into problems. Grant wanted to make constant updates to the recipes, photos, and artwork, and the deadline was pushed back. Tiny changes were lost in email exchanges between Grant and Kevin.

Then Kevin got the idea to build a tool that would allow Grant to develop and update the app himself, without learning how to program. The instrument was called App Press, and Grant finished the Italian Cookbook app in just six days using the first version of App Press.

When the app launched, it was featured next to Betty Crocker’s Cookbook in the home page of the App Store. In the first week, The Italian Cookbook app was downloaded more than 25,000 times. Shortly afterward, he and Kevin decided to found App Press. We’ve been helping people build apps and create thriving, fulfilling businesses ever since.

Why? We believe a simple idea can change everything. Let's build something together. 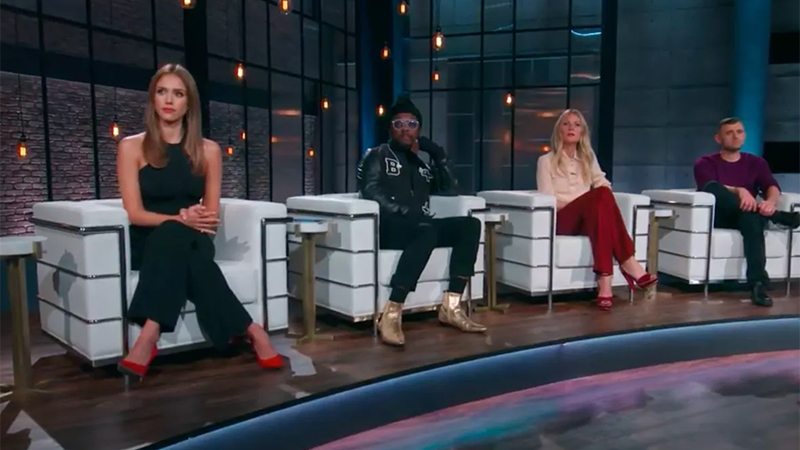 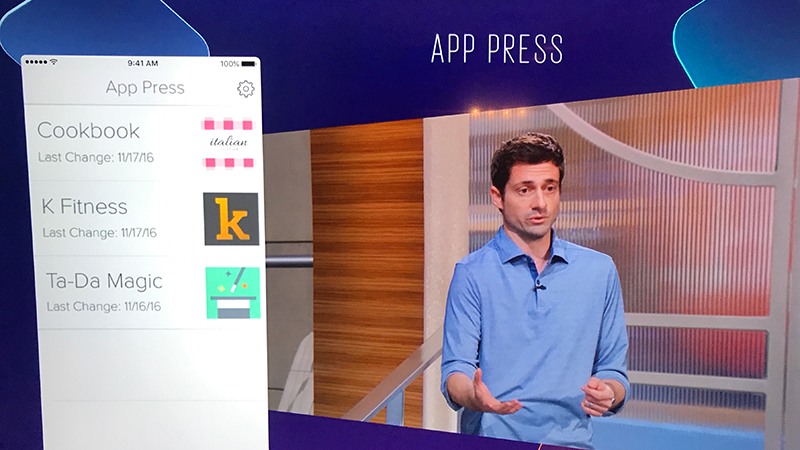 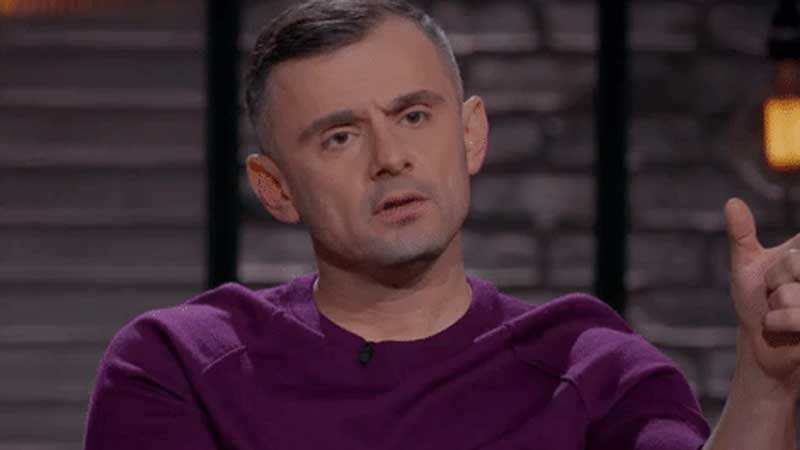 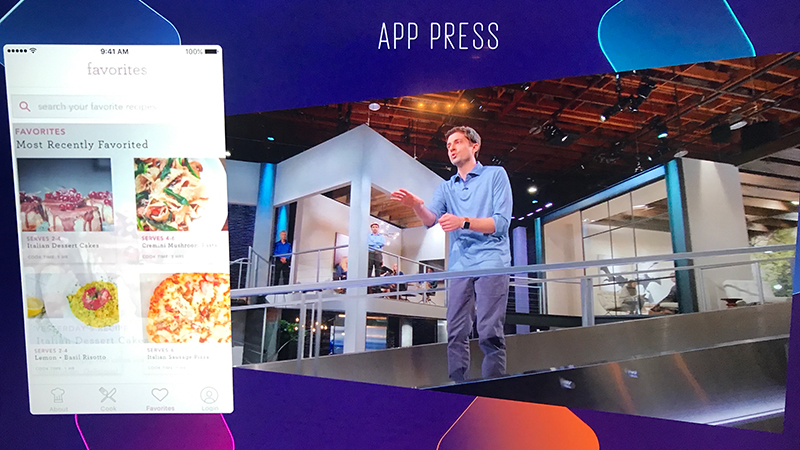 App Press has built over 300+ apps in the last decade. In 2017, App Press was recognized by Apple as one of the top-100 developers in the world and was selected to present app ideas to A-list celebrities and business leaders.

Trusted by these great companies.

It all starts with a conversation.

Thank you! Your submission has been received!

Oops! Something went wrong while submitting the form